Let us help you create the best version of yourself possible. Our goal is to ensure your safety and comfort while building a trusting and collaborative alliance. Your voice will always play an active role in your treatment plan. In addition to integrating the most current research into our practice methods, we are committed to helping you reach your goals. 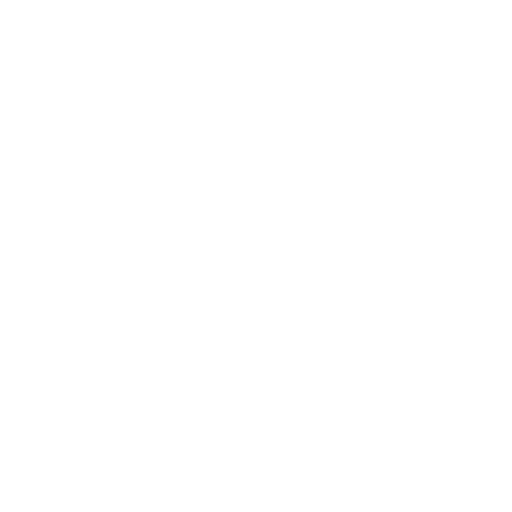 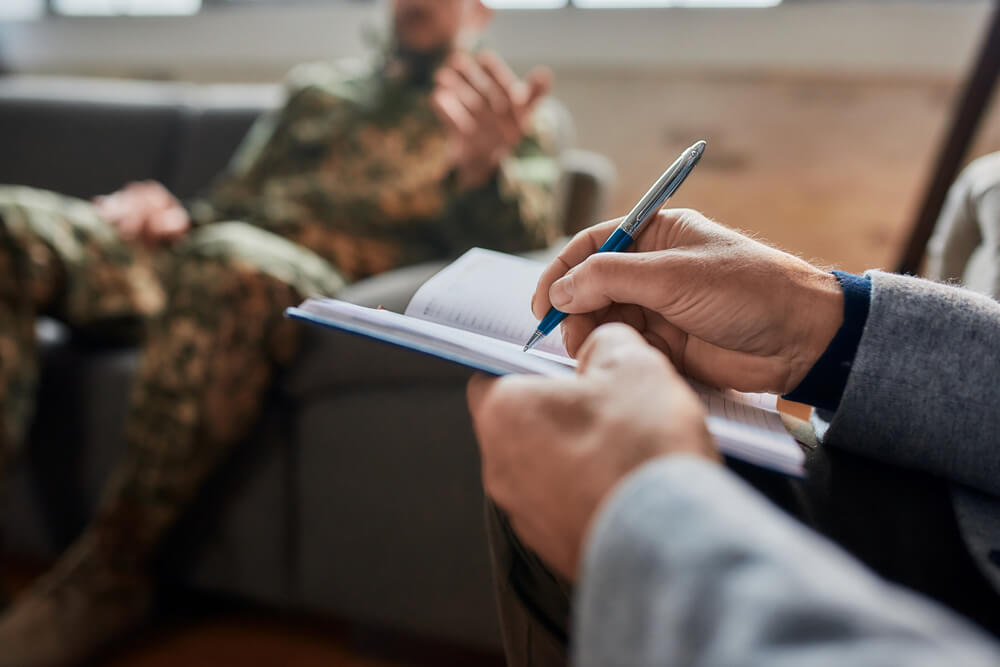 Posttraumatic Stress Disorder (PTSD) is a condition that occurs as a result of experiencing, and remembering, a traumatic event. According to the American Psychological Association, trauma is defined as a strong emotional response to a terrible event. While the definition provided lists events like accidents, assault, abuse, or natural disaster, any terrible event that threatens death, violence, or serious injury can be considered traumatic. PTSD is commonly associated with combat veterans; however, it can also affect survivors of abuse.

According to the American Psychiatric Association, PTSD affects around 3.5% of American adults annually, with women being twice as likely as men to develop PTSD.

What are the symptoms of PTSD?

The symptoms of PTSD can vary in severity, however they generally fall into four categories:

Symptoms associated with PTSD generally start within three months of the event and last for longer than a month. However, some symptoms may start later. If you think you may be experiencing PTSD, schedule a consultation with our team at Transitions Counseling in Glendale, North Phoenix, South Mountain, or Chandler.  Our team is also available for telehealth appointments.

How is PTSD diagnosed?

At Transitions Counseling, our team diagnoses PTSD by performing a formal assessment. During this evaluation, you will be asked about your symptoms, medical history, and other factors that could affect your mental health.

How is PTSD treated at Transitions Counseling?

At Transitions Counseling, we use integrative programs to guide you through your own personal recovery with respect and compassion. Our practice uses evidence-based treatments including EMDR and Cognitive Processing Therapy. During your treatment, you may also be encouraged to participate in one or more of the following to support your recovery:

If you are experiencing symptoms of PTSD, our team at Transitions Counseling in Glendale, North Phoenix, South Mountain, or Chandler would love to help you get back on your feet with an integrative PTSD treatment program that addresses the whole person. Give us a call for more information!

How We Can Help You

We tailor treatment to fit your unique needs. Our team offers the full continuum of outpatient therapy services for the whole family. This means you can work with the same team as your treatment needs change over time. 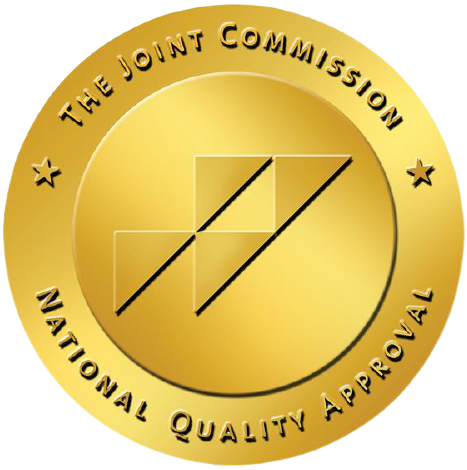 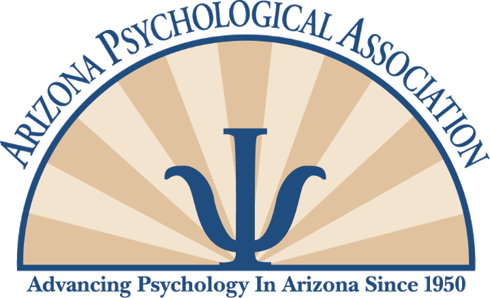 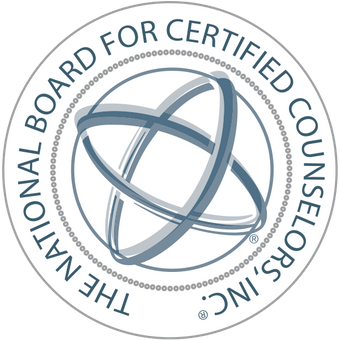 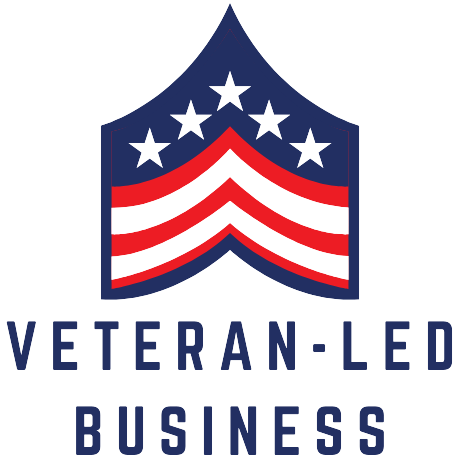 "I am empowered, thanks to Emilie I have a new perspective on life. She provides a safe environment where I can be myself, crying or laughing it’s exactly the space I need to open up and continue to grow. I’m so grateful for her wisdom and compassion.”
"My counselor has provided me with the education & skill sets to manage each day. He is extremely knowledgeable, professional, empathetic, attentive, caring & kind! He is instrumental in my life management and I'm forever grateful & thankful!”
"She is an outstanding provider. She listens well, understands me and offers tangible advice to optimize my life challenges and experiences. Highly recommended."
"My daughter has been seeing her for almost 4yrs. The improvement I have seen is nothing short of a miracle. She is always available if something comes up and she is 100% committed to her patients. We love her!"
Previous
Next 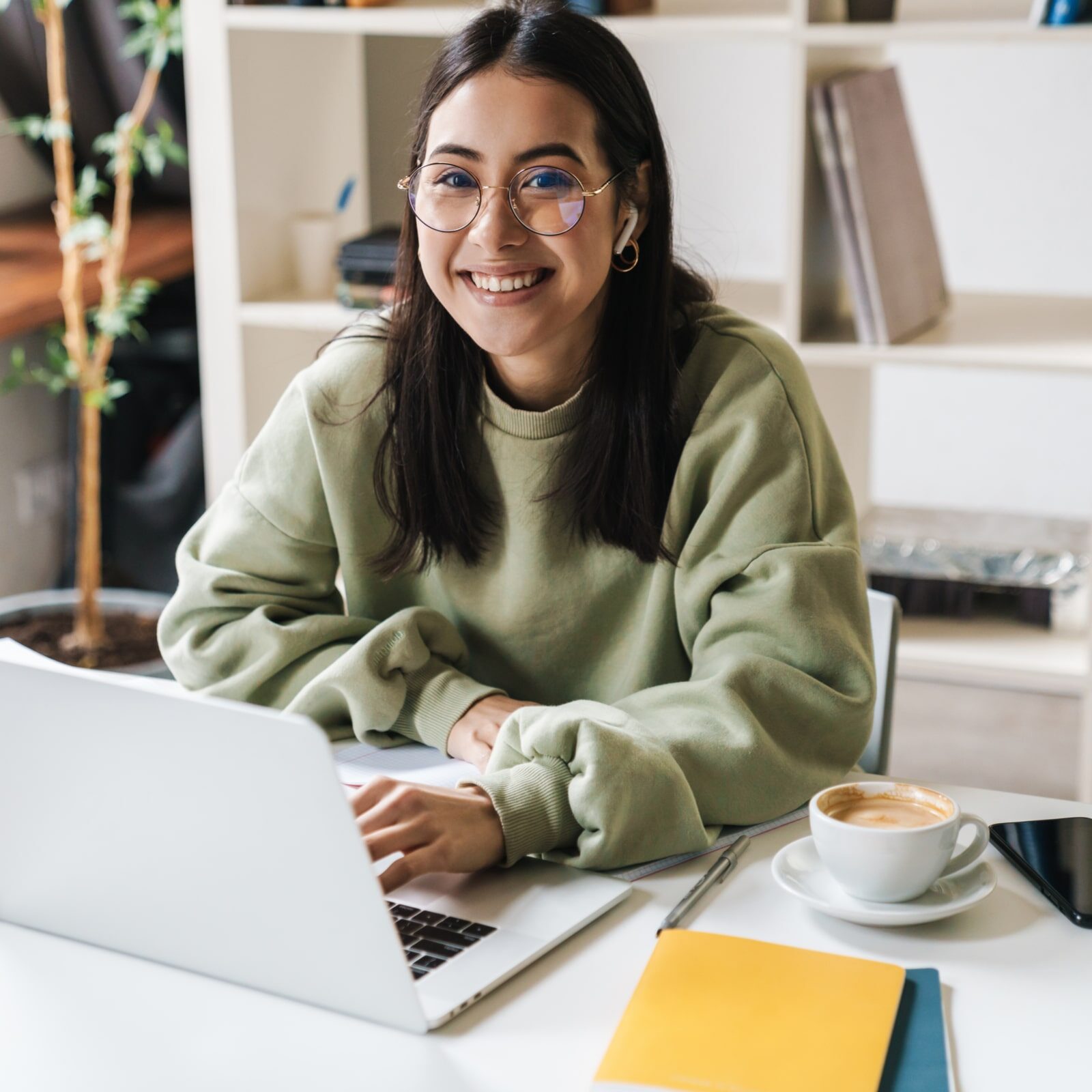 The Transitions Team takes great pride in offering exceptional services.
Schedule an appointment with our office to change your life today.